Erich Hofmann established itself as partner of notable music labels and orchestras, in particular for classical recordings. MEPRO covers everything in musical production: from the idea, to the arrangements between artists and labels, the disposition to the actual recording and post-production.

We use state-of-the-art recording equipment, can choose from a wide range of recording venues and recently collaborated with labels such as SONY/BMG, Orfeo, Capriccio, Deutsche Grammophon, Naive, CPO and Col Legno.

Since over 18 years Erich Hofmann works as music-producer and recording-producer for the Austrian Broadcast Station and the ORF Radio Symphony Orchestra Vienna in specific.

He produced numerous studio- and broadcast recordings with a wide range of international renown artists. A new collaboration started with the Vienna Symphony Orchestra and their chief-conductor Philippe Jordan – with a complete recording of all Beethoven-Symphonies at the Musikverein Vienna.

A SELECTION OF OUR RECORDING PROJECTS 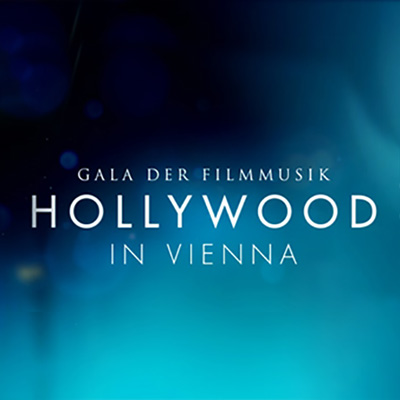